Human rights judges agreed today that Croatia’s decision to make it impossible for a partner in a same-sex relationship to obtain a residence permit for family reunification was discriminatory.

In today’s chamber judgment in the case of Pajić v. Croatia (application no. 68453/13) the European Court of Human Rights held, unanimously, that there had been a violation of Article 14 (prohibition of discrimination) taken in conjunction with Article 8 (right to respect for private and family life) of the European Convention on Human Rights.

The case concerned the complaint by Danka Pajić, a national of Bosnia and Herzegovina, who is in a stable samesex relationship with a woman living in Croatia, of having been discriminated against on the grounds of her sexual orientation when applying for a residence permit in Croatia.

The Croatian Government had not shown that that difference in treatment was necessary to achieve a legitimate aim or that it was justified by any other convincing reason. 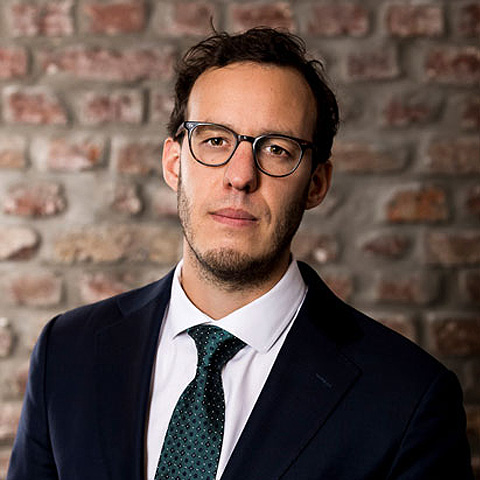