In Germany there is an interesting development referred to the effects of the standstill clauses in Article 41 Additional Protocol and Article 13 of the Decision 1/80. The party Alliance '90/The Greens made a proposal for an amendment of the Residence Act. The aim of the proposal is to highlight the effects of the standstill clauses with regard to the national immigration law.

The reason for the draft bill is the current problem that the immigration authorities are not able to apply the national immigration law legally, when a Turkish citizen is within the scope of a standstill clause. It is nearly impossible for the relevant authorities to find out, what are the right provisions that apply to a Turkish citizen in such a situation. Due to the fact that the Alien acts of 1965 and 1990 had changed several times in the past until the Residence Act entered into force in 2004 the clerks, who are working in the immigration authorities, have to be experts of the whole immigration law since 1971. They need to know all the differences between the requirements of the residence titles in the respective immigration acts. I assume that the authorities incorrectly applied the current law rather than the applicable law as it stood in 1971. By applying the wrong rules, the authorities came to the wrong conclusion, because there have been plenty of changes since that time, which have effects to the rights of Turkish citizens:

The draft bill improves the legal situation, because it contains useful information for the immigrant authorities that makes it possible for them to recognize the effects of a standstill clause in each case. In the future, they will be able to find the relevant provisions in cases, where Turkish citizens are within the scope of a standstill clause. 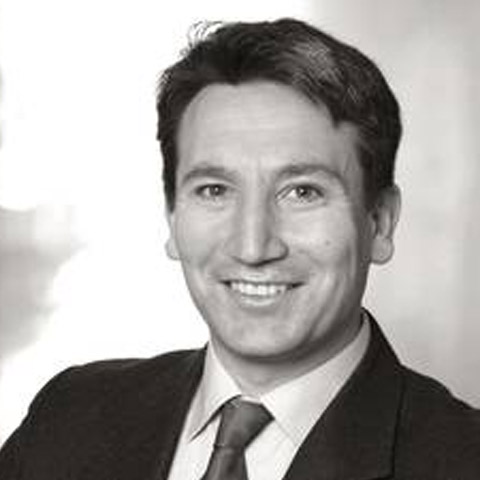