The Republic of Turkey and the European Union signed an agreement on the readmission of persons residing without authorization. The agreement has the aim to strengthen the co-operation in order to combat illegal immigration more effectively.

It establishes effective and swift procedures for the identification and safe and orderly return of persons who do not or who no longer, fulfil the conditions for entry to, presence in, or residence on the territories of Turkey or one of the Member States of the Union. Therefore the provisions of this Agreement shall only apply to those persons.

This agreement shall be without prejudice to the provision of the Agreement of 12 September 1963 establishing an Association between the European Economic Community and Turkey, its additional protocols, the relevant Association Council decisions as well as the relevant case-law of the Court of Justice of the European Union.

Turkey shall readmit, upon application by a Member State, all persons who are nationals of Turkey. Turkey shall also readmit minor unmarried children and spouses, even they are holding another nationality. Turkey shall also readmit persons who in accordance with the Turkish legislation have been deprived of, or who have renounced, the nationality of Turkey since entering the territory of a Member State, unless such persons have at least been promised naturalisation by that Member State.

But more important is that Turkey shall readmit not only its own citizens but also all third-country nationals or stateless persons if such persons:

- hold a residence permit issued by Turkey; or 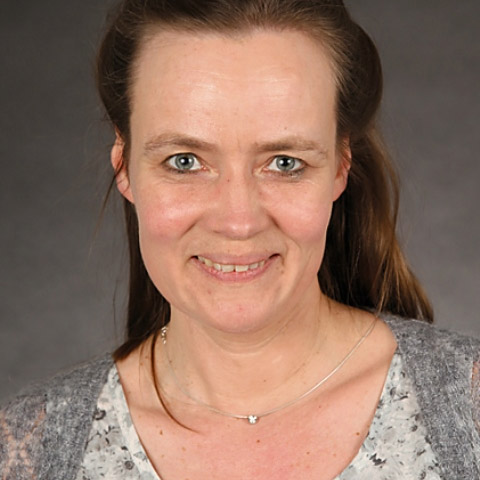